Viral claims that President Buhari is set to marry a second wife have been denied by Presidential Spokesman Femi Adesina. 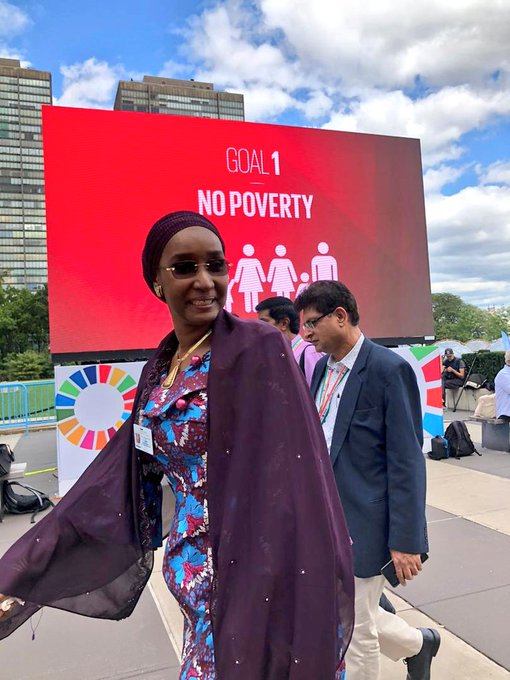 On the 11th October, Buhari was alledgedly set to marry Sadia Umar Farouq, the currrent Minister for Humanitarian Affairs Disaster Management at the presidential villa. This is a newly created department and Farouq is apparently not currently even in the country. In a tweet on Friday via her handle, @Sadiya_farouq, she is currently in New York promoting a UN campaign against poverty.

This rumor was supposedly sparked by unknown sources close to the presidency and has been trending under  #BUSA19 and #BUSA2019 on twitter. Speculators have also asserted that this wedding accounted for the prolonged absence of the First Lady, Aisha Buhari, at the presidential villa. She is currently on a trip to the United Kingdom.